Scooter vs. Motorcycle vs. Moped for Sale Dallas TX

These are all two-wheeled vehicles but are very different in riding style, legal requirements, and benefits. Electric bikes are the only type that has functional pedals today, enabling riders to get some exercise while commuting. 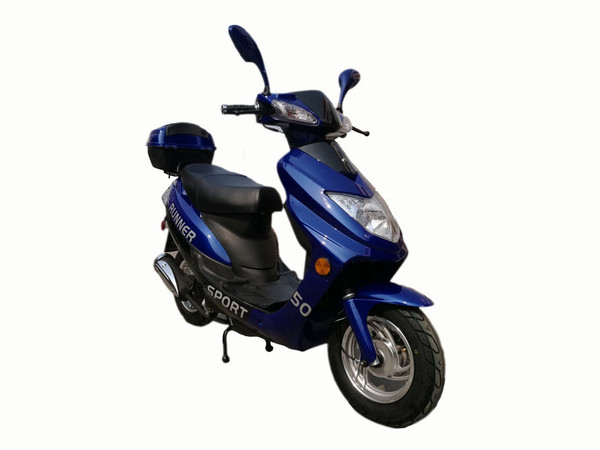 However, have you wondered what the differences are between these two-wheeled vehicles? Aesthetically, they may be quite different, but what are the fundamental differences that set them apart? Do not worry, as we have got you covered to find the cheap scooters for sale TX. We will delve into the characteristics of moped vs scooters vs motorcycles to help you make an informed decision on the type of two-wheel transportation that will best suit your riding situation.

What is a Scooter?

It’s the scooter or motor scooter that we mostly see on the roads in the United States. The scooter is a two-wheeled vehicle with a step-through chassis and footrest platform. Scooters are powered by small engines that provide all the propulsion, with displacement ranging from 50cc to 250cc. They use an electrical charging system, which powers the light and ignition system and replenishes the battery. They are more maneuverable than motorcycles because they are easier to ride and have low speed. Due to their large engine, some people classify it as a motorcycle, but their key difference is the ‘step-through’ chassis design. Scooters are also light-weight, fuel-efficient, and easy to handle. 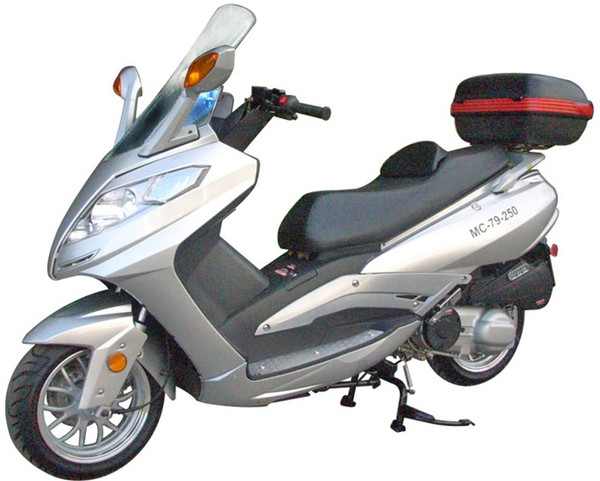 What is a Moped?

Mopeds are oftentimes confused with the scooter, but they are slightly larger than them. Moped for sale Dallas TX is a bicycle-type vehicle, equipped with a low-powered engine and pedals providing an economical mode of transportation. Mopeds have bicycle-like pedals that the riders use to start the helper motor to propel the vehicle. The mopeds have a maximum speed of 28 mph and an engine smaller than 50cc. Mopeds are also equipped with a basic electrical system, but many can still be ridden with the sole use of the pedals. 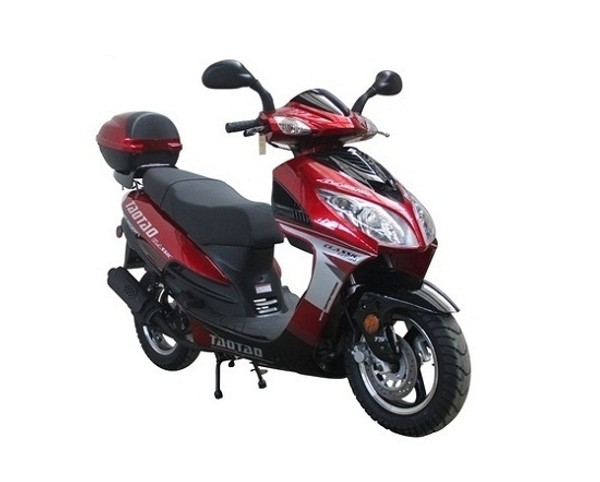 What is a Motorcycle?

A motorcycle is a two-wheeled vehicle that’s powered by a motor and has no pedals. They have high-speed handling characteristics and are equipped with better acceleration for higher speeds. Motorcycles are capable of slow urban commutes or highway speeds and beyond. They offer more wind protection and generally have some cargo storage available. Motorcycles have the engine mounted in the middle of the frame rather than positioned on the rear suspension.

I hope the post will help you in clearing out all the air of confusion that you’re having in selecting the best scooter or moped for sale Dallas TX.